Sudan – 19 December 2013 the British government is evacuating all British nationals out of Southern Sudan. The British Embassy in Sudan is being closed until such time that the violence stops. 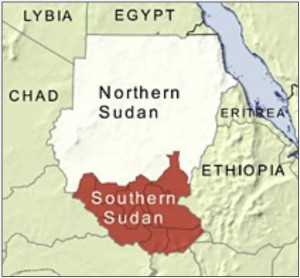 British nationals are being evacuated via Juba and according to the British Embassy – “To date, over 150 British nationals have contacted us, many of whom want help leaving the country.” If you are planning on visiting Sudan then this would be a bad time. If you wish to leave then you need to contact the British embassy for assistance.

The British Foreign Office has stated that this is temporary only and that some diplomatic staff would be left behind to assist those wanting to leave the country as violence escalates. The US Embassy in Sudan has used 2 C-130 cargo plains to evacuate 150 Americans out of the area.