The BNO passport renewal? Was there too much fuss about what would happen next in Hong Kong? I ask this as the last survey released this month, December 2021 raises a few interesting questions. Are people still interested in having a BNO passport and should you renew the BNO passport?

There had been many issues even after China moved into Hong Kong as people lost their new civil rights. Lets face it that under British rule there was not much civil rights to talk about. We also know how the British did not want Hong Kong citizens to becoming British Citizens. Then the issues about renewing your BNO passport was such a rush. Even the politicians made noises about the issues and wanting to fast track the process to British citizenship. In the end it comes 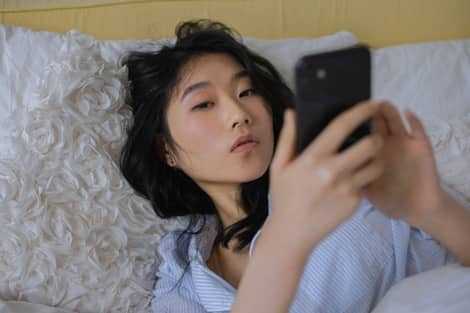 down to what people want and how they perceive the current situation with China. The survey from Oxford University published in the South China Morning Post raises many questions.

It states that 33% or a third of Hongkongers who have a BNO passport are considering moving to the United Kingdom. That is a rather low number to start with. The numbers get worst as only 6% of people have actually started the process of moving to the UK.

Those who got their BNO status at this point in time might be too old to want to start again. Only half of the potential movers are under 40 which moves into the age issues. Starting again however would be very difficult as those who plan on moving are either wealthier and/or more educated. Starting again might not be that difficult for them.

If we look at the numbers and not simply the stats that is almost  90,000 people had applied to the BNO visa scheme, which offers up to 5.4 million Honkongers a five-year visa which had been proposed, a path to permanent British citizenship. Why have more people not taken up the offer I am not really sure. See the British Consulate in Hong Kong for more news.