You can speak to the Consulate about a British visa such as a partner visa or education visa for the United Kingdom. You can also ask for advice on local lawyers and hospitals. See: Consulado Geral Britânico. 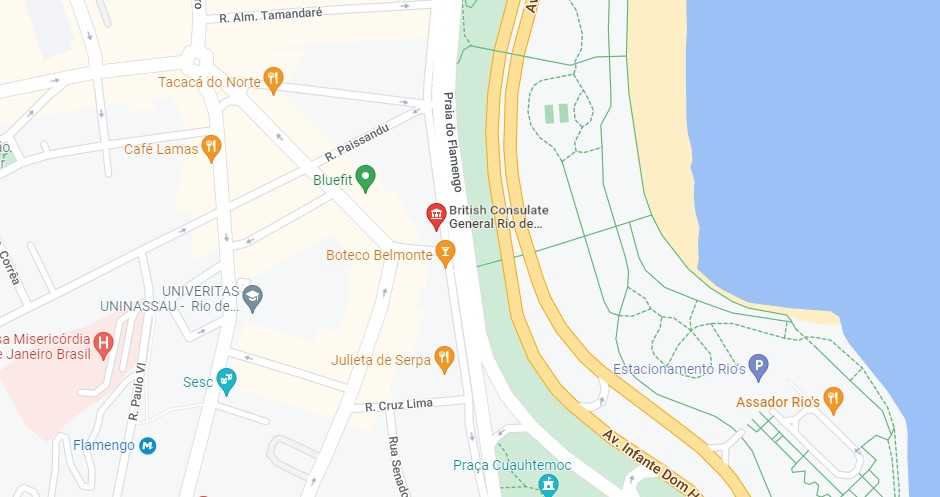